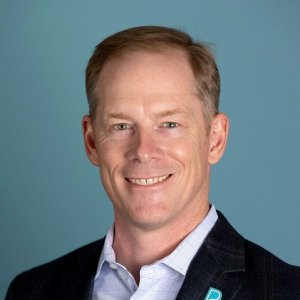 As Chief Scientific Officer, James Beck, PhD, sets the strategic direction for the Parkinson’s Foundation research vision. Dr. Beck oversees a portfolio which has guided more than $400 million in research to explore what causes Parkinson’s disease (PD) and how to improve treatments, working towards a world without Parkinson’s disease. He has played an integral role in positioning the organization as a world’s leader in accelerating Parkinson’s research.

Dr. Beck launched PD GENEration: Mapping the Future of Parkinson’s Disease, a national study started by the Parkinson’s Foundation in 2019 that offers genetic testing for Parkinson’s-related genes and genetic counseling at no-cost for participants with a confirmed PD diagnosis. Additionally, he led the team that updated the estimated prevalence of PD in the U.S. and globally and collaborated with several organizations to develop the economic burden of Parkinson’s disease.