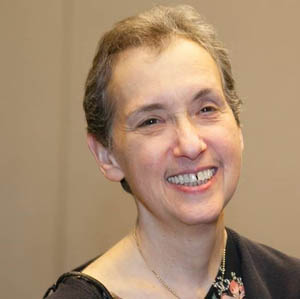 Nina F. Schor, MD, PhD is Deputy Director and Acting Scientific Director of the National Institute of Neurological Disorders and Stroke (NINDS) at the National Institutes of Health (NIH).  Before coming to NIH, Dr. Schor spent 20 years on faculty at the University of Pittsburgh, ultimately becoming the Carol Ann Craumer Professor of Pediatric Research, Chief of the Division of Child Neurology in the Department of Pediatrics, and Associate Dean for Medical Student Research at the medical school. In 2006, Dr. Schor became the William H. Eilinger Chair of the Department of Pediatrics, and Pediatrician-in-Chief of the Golisano Children’s Hospital at the University of Rochester, posts she held until January 2018, when she became Deputy Director of the NINDS.  For 27 years, her research on neural crest development and neoplasia was continuously funded by NIH.  She currently leads the Division of Intramural Research and the Ultra-Rare GENe-targeted Therapies (URGenT) Network, strategic planning and career development programs at NINDS and serves as a Neurology Director for the American Board of Psychiatry and Neurology.