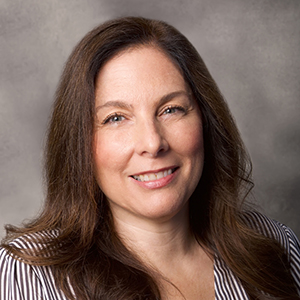 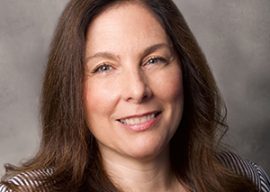 Mary Anne was a founding member of the Dravet Syndrome Foundation (DSF), stepping off of the Board to take the position of Executive Director in 2012. Prior to taking the position of Executive Director, she has owned and managed several small businesses in the private sector for over 25 years. She is a passionate advocate for the Dravet syndrome community and has served in various capacities for the community prior to the inception of DSF in 2009.

While under her direction, DSF has placed a focus on patient community engagement and education. DSF has worked with multiple industry partners on several clinical trials since 2016, including some that are currently underway. These trials have resulted in three FDA-approved medications for the treatment of Dravet syndrome since 2018.

In addition to her role at DSF she currently serves on several epilepsy working groups and industry advisory panels. She currently resides in North Carolina with her husband and the youngest of her three children, Elliot, who has Dravet syndrome.