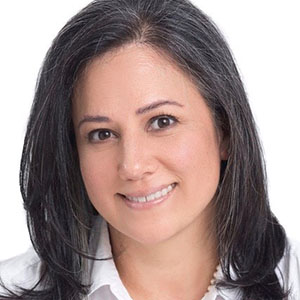 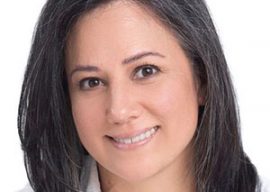 Geraldine Bliss is the president and co-founder of CureSHANK, a nonprofit organization with the goal of accelerating drug development in Phelan-McDermid Syndrome  (PMS) and related SHANK disorders.  She served on the Phelan-McDermid Syndrome Foundation’s board of directors for two years and as its Research Support Committee chairperson for seven years. In that role she chaired the first scientific strategic planning initiative, successfully applied for grants to further PMS research support initiatives, organized four scientific symposia (2011, 2012, 2014, and 2018), a Banbury meeting (2013), multiple workshops and think-tanks on PMS, the Phelan-McPosium (2016, 2018), family conference research sessions (2010, 2012, and 2014), and established the PMS resource repository partnerships with CIRM, Autism BrainNet, and the NIMH, among other accomplishments. She has served as a lay reviewer for the FDA.  Geraldine has a bachelor’s degree from Trinity University and a master’s in human factors (health and human performance) from the University of Houston. Geraldine’s personal mission is to eventually have cures for PMS. Geraldine and her husband, Brad, of Houston, have two sons, Charles, 22, and Nathan, 20. Charles has PMS caused by a partial deletion of the SHANK3 gene.