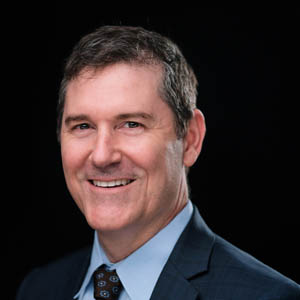 David D. Limbrick Jr., MD, PhD, is the T.S. Park Chair and Chief of Pediatric Neurosurgery, and Executive Vice Chair of Neurological Surgery at Washington University. He also serves as Neurosurgeon-in-Chief at St. Louis Children’s Hospital. Dr. Limbrick received his MD and PhD from the Medical College of Virginia and completed his residency in Neurosurgery and fellowship in Pediatric Neurosurgery at Washington University/BJH/SLCH. He is certified by both the American Board of Neurological Surgery and the American Board of Pediatric Neurosurgery. Dr. Limbrick’s research focuses on pediatric cerebrospinal disorders and is funded through NIH/NINDS and PCORI. He has published >180 peer-reviewed articles and has led several federally funded clinical trials. Dr. Limbrick serves on the Editorial Boards of Journal of Neurosurgery: Pediatrics, Neurosurgery: Online, and Fluid and Barriers of the CNS. For the past five years, he has served on the Children’s Medical Executive Committee and co-led Strategic Planning for Pediatric Neurosciences at WU/SLCH, observing growth in faculty and in clinical metrics, including surgical case volume. He has received numerous awards, including the Humanism in Medicine Award from Washington University and is among the Top 10% of Faculty Physicians for Patient Satisfaction.